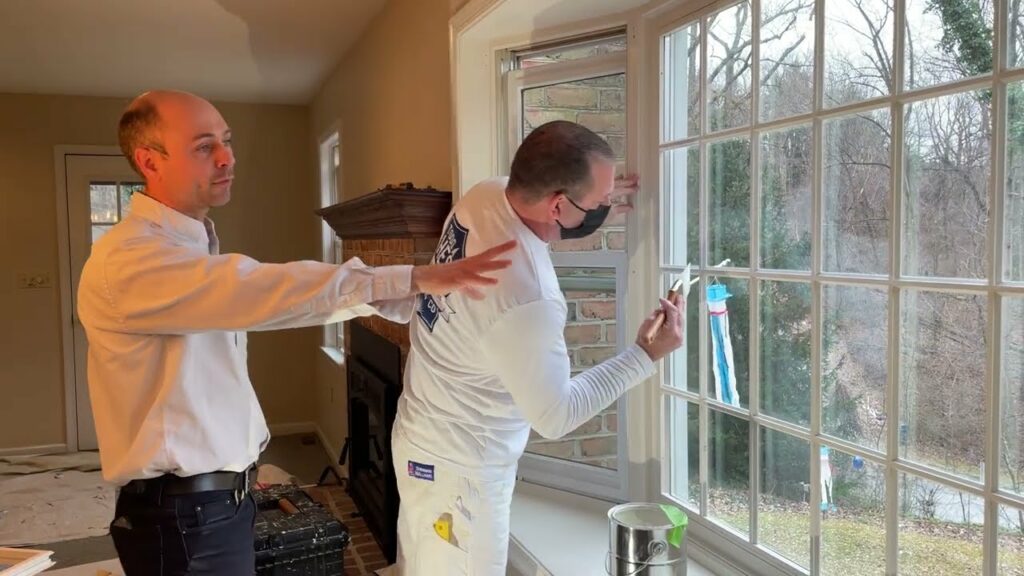 A lot of the interior painting projects that we go on, we find stuff like this. This used to be where there was an old speaker and they had removed it. We’re taking the drywall back. And then we’ll replace that, skim that out, and then that’ll look new. In a lot of these interior […]

The solution to fuzzies in the wall paint. 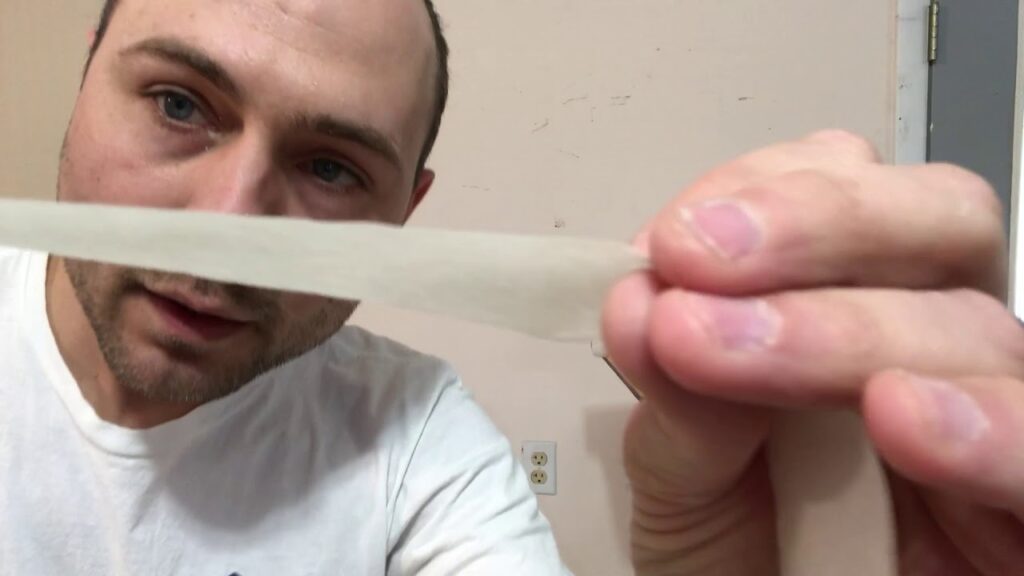 How are you doing? I wanted to take some time, to give you guys another small tip. It could possibly help you out from ruining a wall because a lot of people, go to Home Depot or Lowe’s and they end up getting a cheaper grade roller cover. What do I mean by roller cover, […]

Choosing the Right Gray for You 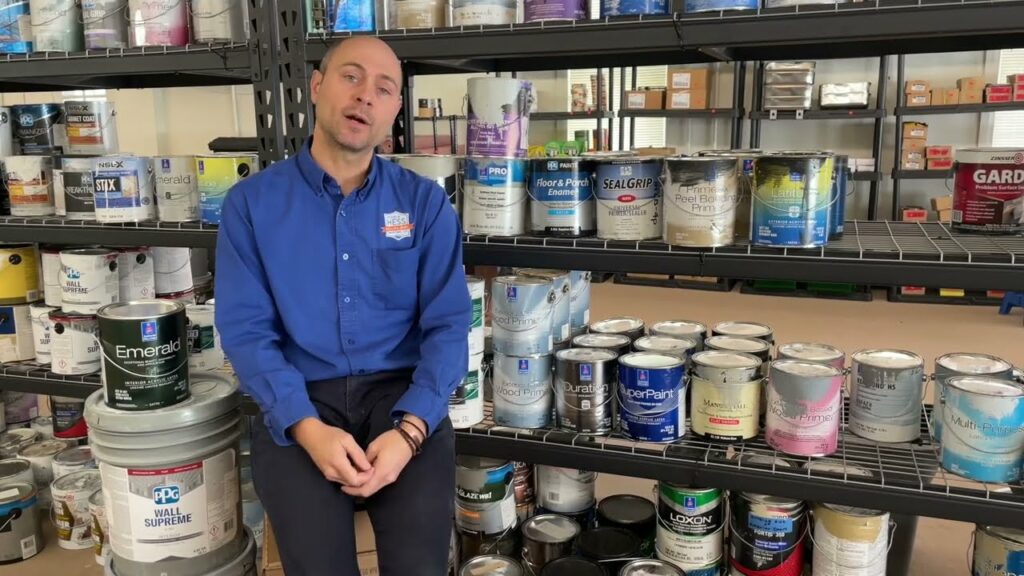 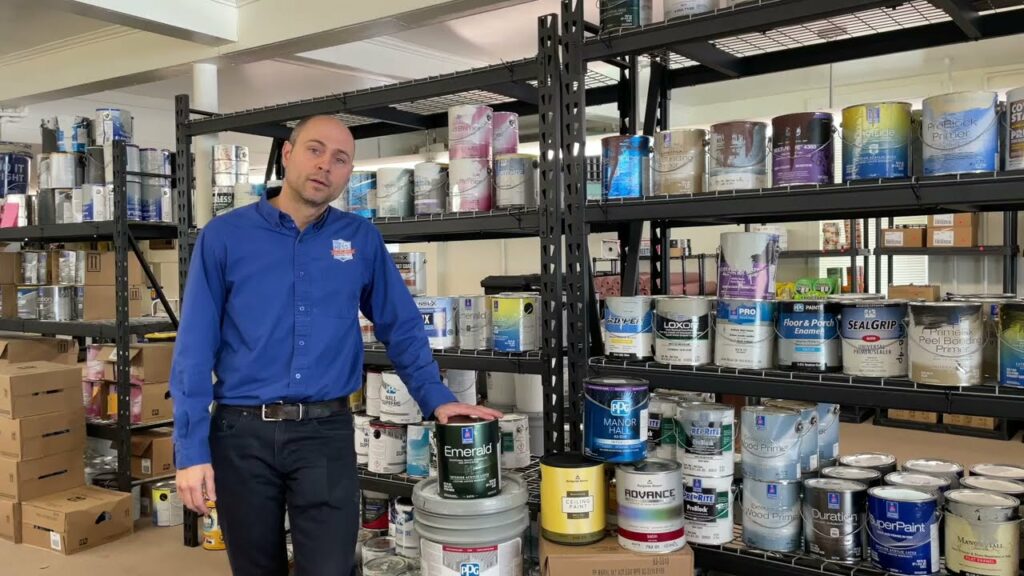 So we’re here, going to give you some color and sheen concepts that are happening right now in York County, Pennsylvania. Predominantly ceilings are still standard white in a flat sheen. We typically use Ben Moore’s ceiling paint in an ultra-flat or Wall Supreme in a flat. Walls are coming down from being satin years […]